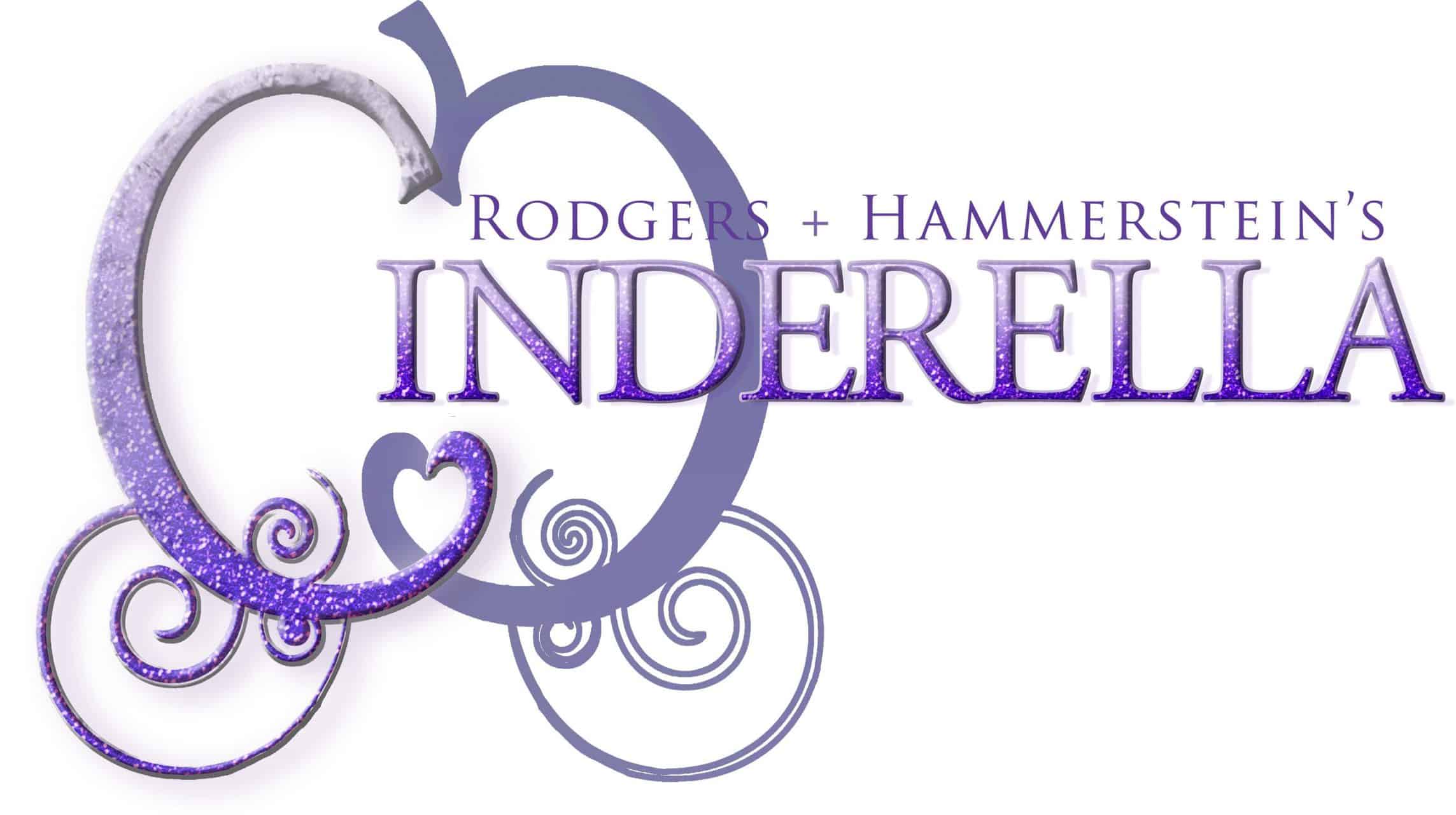 A prince, a pumpkin, some mice, and a fairy godmother all add up to a magical evening for one girl named Cinderella. This classic princess fairy-tale gets a new spin

A prince, a pumpkin, some mice, and a fairy godmother all add up to a magical evening for one girl named Cinderella. This classic princess fairy-tale gets a new spin with Rodgers and Hammerstein’s songs including “In My Own Little Corner”, “Ten Minutes Ago” and “Impossible/It’s Possible” alongside a witty and romantic story by Tony Award nominee Douglas Carter Beane.  Don’t wait until the clock strikes twelve to audition for this enchanting musical!

Auditions will be held at the ARTfactory on Friday, October 22 from 5-9 p.m. and Saturday, October 23 from 9 a.m. – 1 p.m. with callbacks on Sunday, October 24 from 1 – 5 p.m.  PLEASE NOTE:  This show is a remount form our 2019 production of Cinderella that was postponed due to Covid.  The previous cast members were given the opportunity to remain in the roles they were assigned.  As a result, the following lead roles are available:  Fairy Godmother, Topher, Sebastian, Ear of Cavendish, Gabrielle and Jean Michele.  All Cinderella participants who were cast as ensemble during the first production may audition again to be considered for a different part without jeopardizing their current role.

Auditions are open to children ages 12-18.  Please be aware that our current Covid policy for cast and crew is:

COVID vaccination is recommended except with a religious or medical exemption. Anyone who is not vaccinated due to these exemptions or under age for the vaccine must provide weekly proof of a negative COVID test. (PCR testing is required for this weekly proof.)  Everyone must wear a mask indoors regardless of vaccination status. In addition, the week we move into the Hylton, the Hylton is requiring at least two negative tests during Tech Week with the first one happening within 48 hours of the first rehearsal in the Hylton.

Participants should prepare a one minute monologue, plan to sing 32 bars or 60 seconds from a musical theatre song (not from the show) and come dressed to dance.

Please download the audition form and bring with you to auditions.  Audition Form.

Call 703-330-2787 with any questions. Cinderella is directed by David Johnson and musically directed by Veronica Miller.

Rehearsals will be held on Mondays and Wednesdays from 6-8:30 p.m. at Baldwin Elementary School and Saturdays from 9 a.m. – 1p.m at the ARTfactory.

Performances will be Saturday, January 22 at 2pm and 7pm and Sunday, January 23 at 3pm at the Hylton Performing Arts Center.

“Cinderella’ is sponsored in part by NOVEC and is presented through special arrangement with R&H Theatricals. www.ConcordTheatricals.com

Fiddler on the Roof, JR.

Join us this fall for Pied Piper Theatre’s production of Fiddler on the Roof, JR. “This show is based on Sholem Aleichem stories by special permission of Arnold Perl. This special adaptation of the nine-time Tony Award-winning Broadway musical, Fiddler on the Roof, JR. follows Tevye the milkman as he tries to protect his daughters and his way of life from a changing world.  Created by Broadway legends Jerome Robbins, Harold Prince, Jerry Bock, Sheldon Harnick and Joseph Stein, Fiddler on the Roof JR. tackles the universal theme of tradition in ways that reach across barriers of race, class, nationality and religion. ” Fiddler on the Roof JR. is presented through special arrangement with Music Theatre International (MTI).

Monday, Wednesday and Saturday beginning Monday, August 23. Mondays and Wednesdays from 6-8:30 p.m. at Baldwin Elementary. Saturdays from 9 a.m. – 1 p.m. at the ARTfactory .

There will be no audition fee for Fiddler on the Roof, JR.

The production staff has asked everyone to prepare a bit differently from how Pied Piper Theatre has auditioned in the past.  As an actor, working for a variety of directors and styles, is a benefit.  Just as every director has their own vision for a show, so do they for auditions.

How many times have you walked out of an audition thinking “I didn’t get to read for the role I wanted” or “sing for the character of your choice”.  This is your opportunity to do just that.  SHOW us what you can do for the role you would like to play.

For this audition we are asking performers to prepare 16-32 bars of a song from the show.  Yes, from the show. A cappella is acceptable, but we would prefer that you sing with an instrumental track.  You may use your phone to play your tracks.  If you are worried about volume, you may bring your own portable speaker.

For the monologue portion, please study one of the sides provided.  What are sides?  Sides are selections from the script chosen to specifically highlight certain characters.  If you aren’t sure which character to choose, pick from any of the sides to prepare. If you are more comfortable performing a monologue, you may do that instead of sides.

Due to the style of the show, dance will not be a part of the audition.

Please attach a picture to your form.