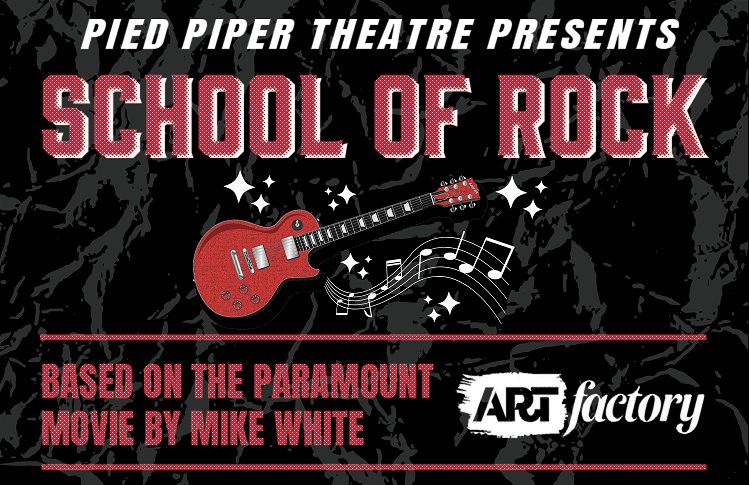 Rock got no reason, rock got no rhyme…You better get me to school on time! Andrew Lloyd Webber's School of Rock - The Musical is a two-hour, two-act show (plus

Rock got no reason, rock got no rhyme…You better get me to school on time! Andrew Lloyd Webber’s School of Rock – The Musical is a two-hour, two-act show (plus intermission), based on the hit movie. The tuner follows Dewey Finn, a failed, wannabe rock star who decides to earn an extra bit of cash by posing as a substitute teacher at a prestigious prep school. There he turns a class of straight–A pupils into a guitar-shredding, bass-slapping, mind-blowing rock band. But can he get them to the Battle of the Bands without their parents and the school’s headmistress finding out?

Lloyd Webber produced the stage musical on Broadway and in the West End, penning 14 new numbers for the show, which additionally features all of the original songs from the movie. The composer’s tracks “You’re in the Band” and “Stick it to the Man” are well on their way to becoming rock solid standards, while the finale with “Teacher’s Pet” brings audiences to their feet, eight shows a week.

School of Rock – The Musical, with its sensational live kids’ rock band, is a loving testimony to the transforming power of music. May the spirit of rock be with all who pledge allegiance to Lloyd Webber’s newest hit!

Note:  Following the current CDC recommendation, audience members should wear a mask based on personal preference, informed by personal level of risk.

Show Dates:  School of Rock will be performed at Gregory Family Theater in the Hylton Performing Arts Center